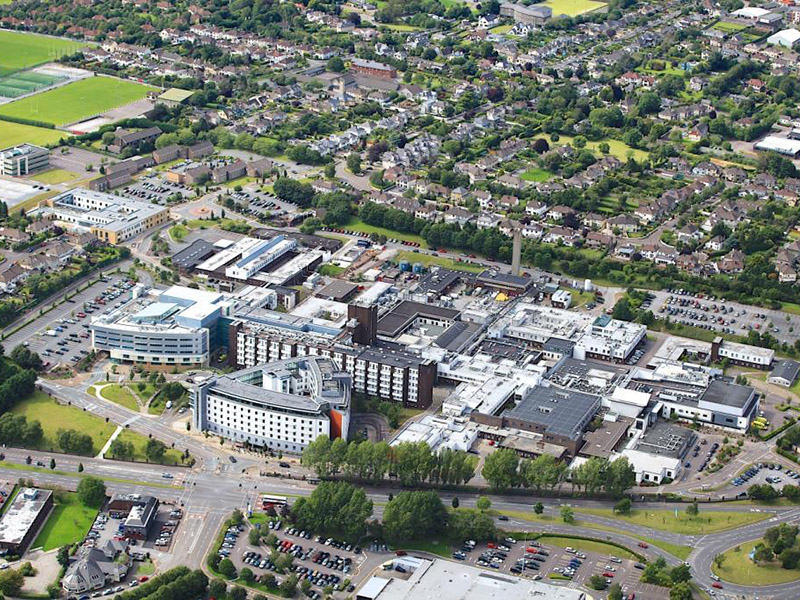 If you have wandered the labyrinth of corridors within CUH, you know what a magical place of care and love it is. From the Maternity Hospital to the Geriatric Unit, from Oncology to the Cardiac & Renal Centre, Mental Health Unit to the Dental Hospital, CUH provides expert care to each and every one of us – no matter what our age or condition.

Covering a regional area of over 1.5 million people, Cork University Hospital is the biggest and one of the busiest hospitals in the country. We cover Cork, Limerick, Kerry, Tipperary, Waterford, Clare and Kilkenny and have an ever-growing population needing our help and services at the hospital. 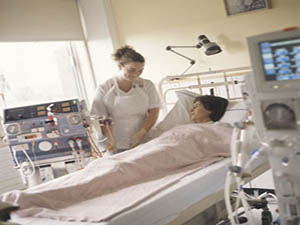 Cork University Hospital is a very special community of dedicated staff, brave patients, caring families and generous supporters – all of us caring for and helping each other.

With the highest standards of care and expertise and the ‘patient first’ ethos, ‘Our CUH’ is one of the leading hospitals in the country.

A Centre for Excellence

42 medical and surgical specialities under one roof

The largest teaching hospital in Ireland

More clinical trials than any other hospital in Ireland

The only Level 1 Trauma Centre in Ireland 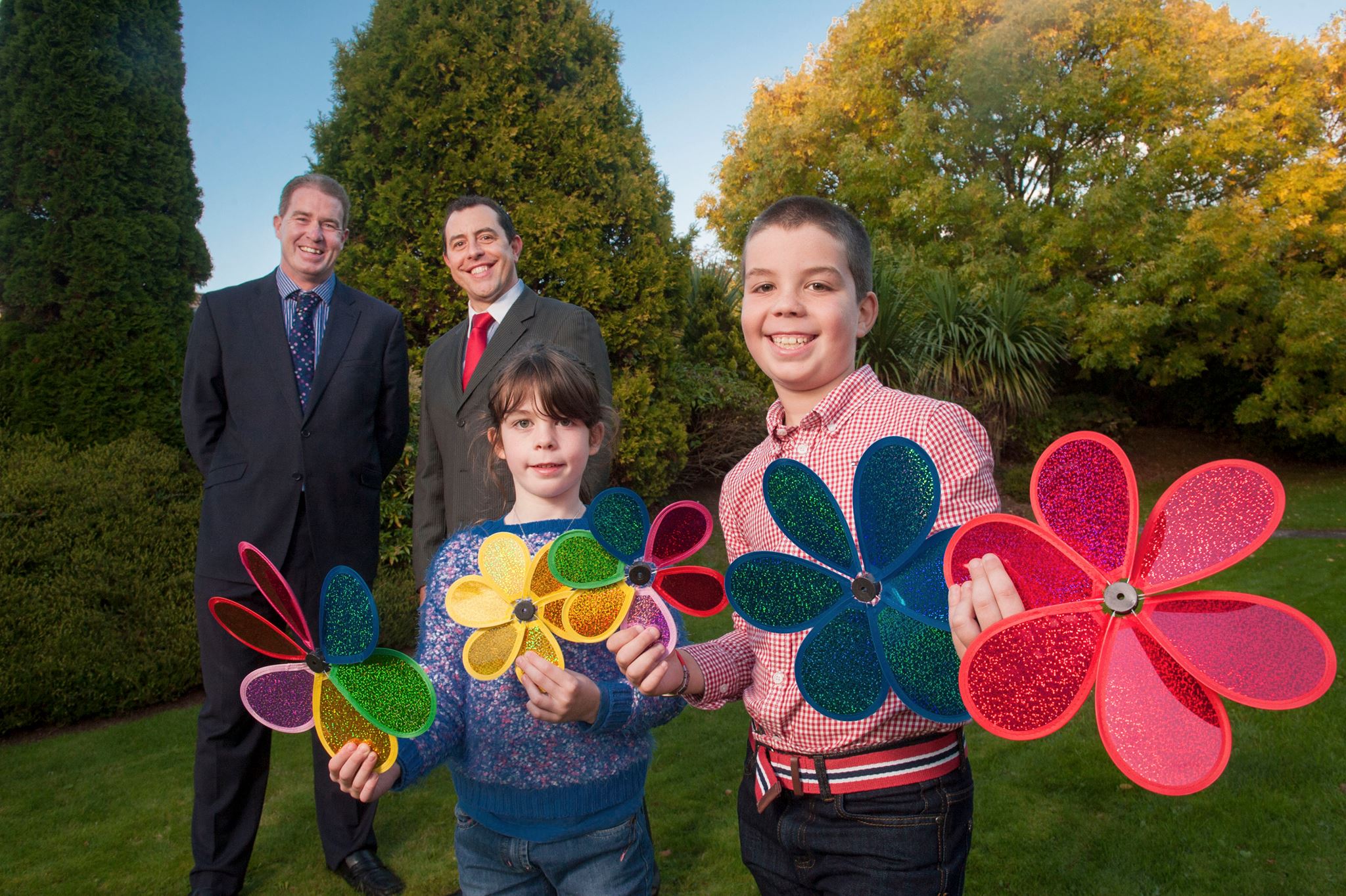 Key steps on our journey

In 2007, the Cork University Maternity Hospital (CUMH) opened following the amalgamation of all maternity services in the Cork area. It was a massive development, with CUMH providing regional Obstetrics, Gynaecology and Neonatology Services across Munster.

In 2009, our Symptomatic Breast Cancer Services began in the Regional Cancer Centre, CUH. It is one of only eight designated cancer centres nationwide. The Centre’s remit is to provide diagnostic, surgical, medical oncology and radiation oncology services for patients with cancer in the southern region. Each year it looks after 16,000 patients.

In 2012, the new €85 million Cardiac and Renal centre was officially opened. This six-story unit is the largest Cardiac Unit ever built in the region. And now, with your continued support, we’ll soon be taking the next massive step on our journey – the new CUH Children’s Unit which will move all children’s care under one roof and will transform health care for children across the entire Munster region.