Giants of GAA and rugby combined to support a new appeal by Cork University Hospital Charity for a major refurbishment project.

Teams from across Munster signed up for the inaugural Dr Con Murphy Golf Classic – named after the legendary Cork GAA doctor who spearheaded the event. The event was kindly sponsored by Noel Deasy Cars.

The 48 teams which took part at Fota Island Golf Club on Thursday (Sep 16) helped raise some of the €300,000 needed to revamp the geriatric ward at CUH.

And in true Cork-Kerry style, rivalry was intense until one of two teams led by Kingdom legend Eoin ‘Bomber’ Liston took the honours.

“For me to be part of a team to win this; and we’re the first winners, we’ll remember that for many, many years,” he said.

“We’re really honoured and delighted to be part of this as Dr Con is really special to us.”

Dr Con said that the event, sponsored by Noel Deasy Cars, took place for a “great cause” and paid tribute to everyone who participated.

“We hope to play it yearly. I rang Bomber again to congratulate him today and he said he was busy going around the schools with the cup!”

Claire Concannon of CUH Charity said the fundraiser was organised in a bid to refurbish a ward in one of the oldest parts of the hospital.

“This involves the creation of an end-of-life suite to give families those moments in a private space and to kit it out in such a way that is comfortable,” she said.

“We learned a lot during Covid about people being separated during that time so our aim is to help people stay together when they are saying goodbye to a loved one.

“We also want to build a day room for residents of the ward, which gives them a reason to get out and about, to walk and socialise, also helping them from a mental health perspective.

“Dr Con is the ambassador for the geriatric care appeal at CUH and he, along with Ger Cunningham (former Cork hurling goalkeeper), were instrumental in this golf classic going ahead.

“Many companies across the region supported the event by sponsoring t-boxes and providing great prizes. It was a fun format which ensured everyone was involved.” 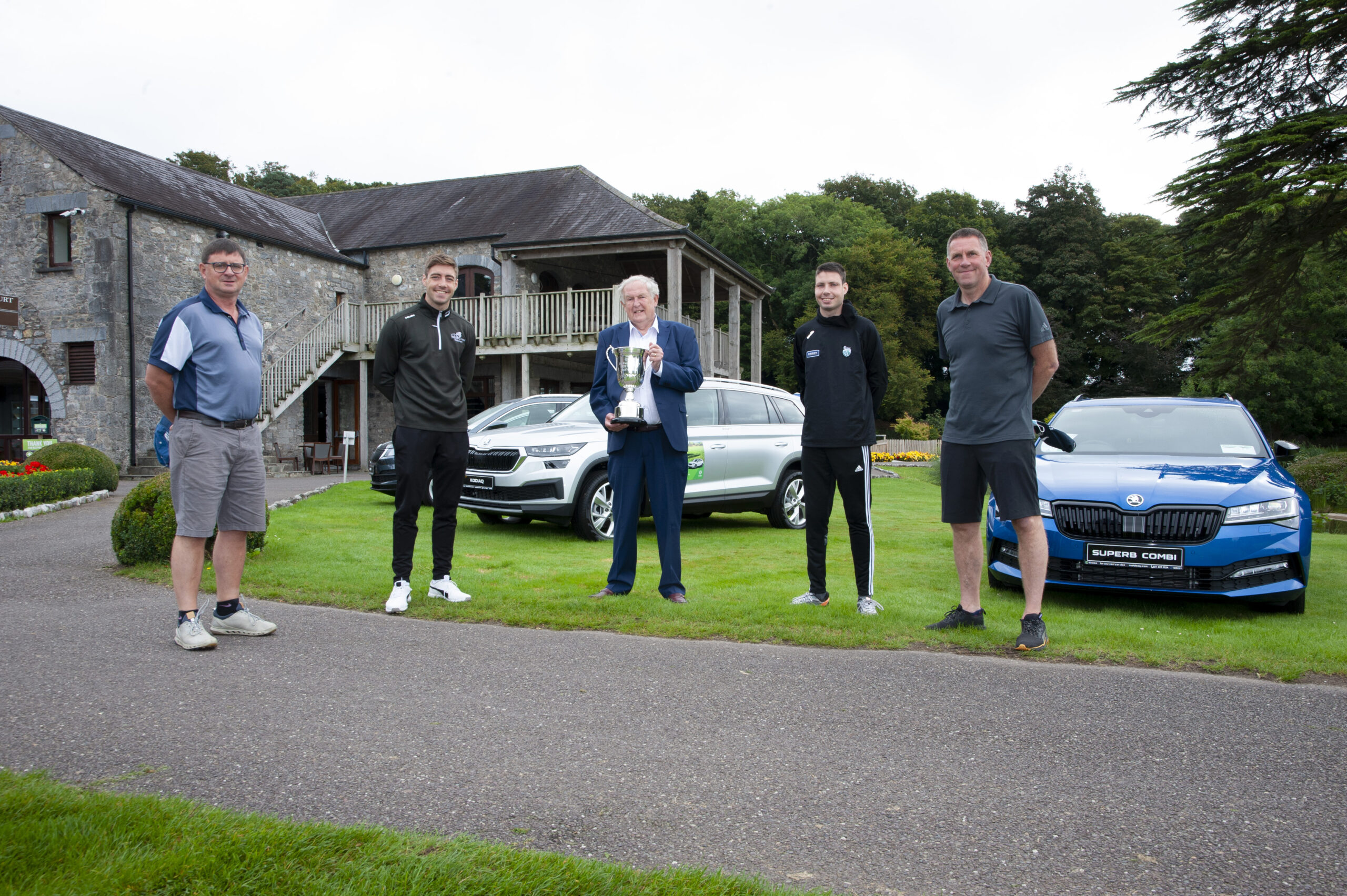 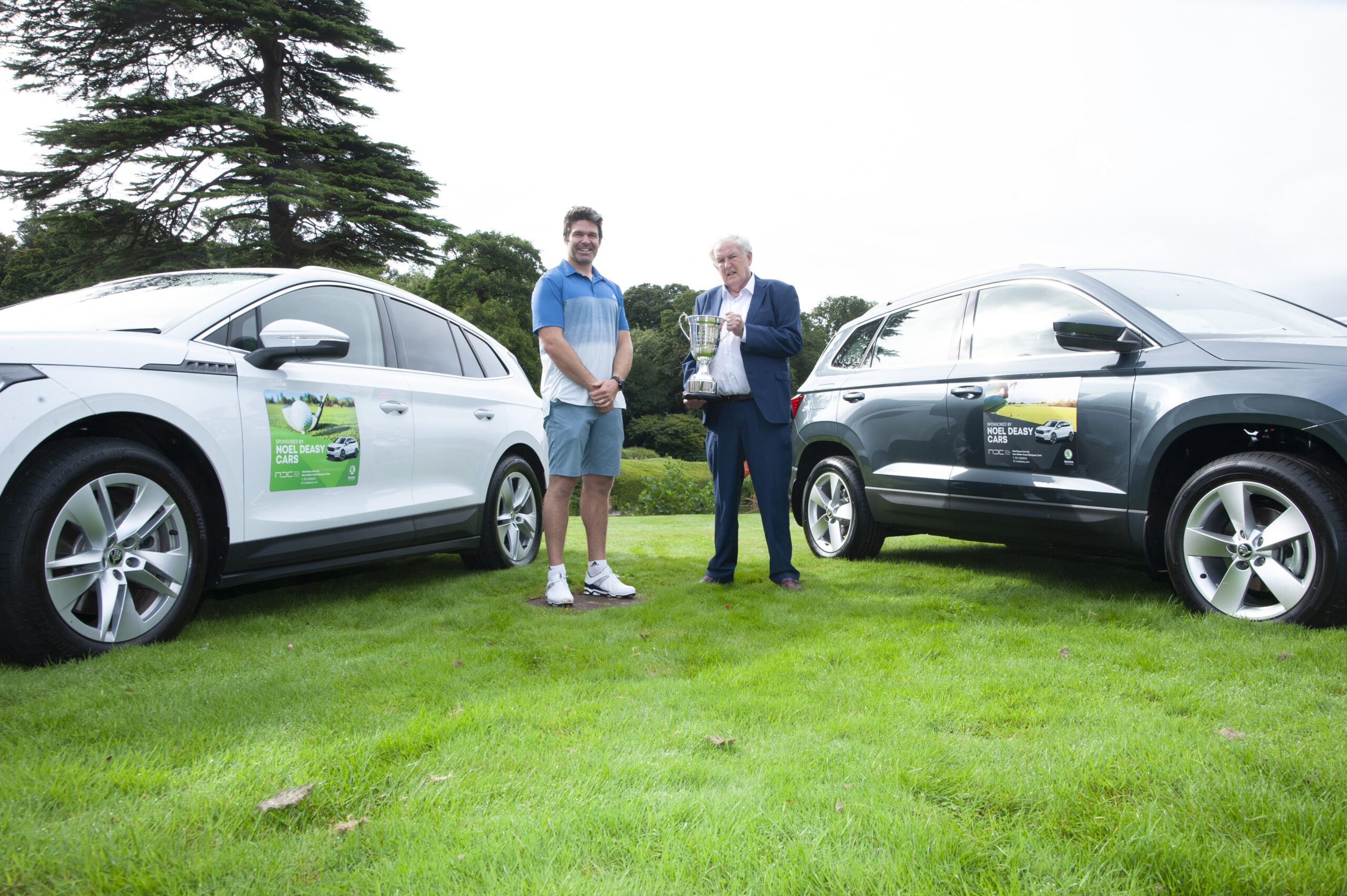 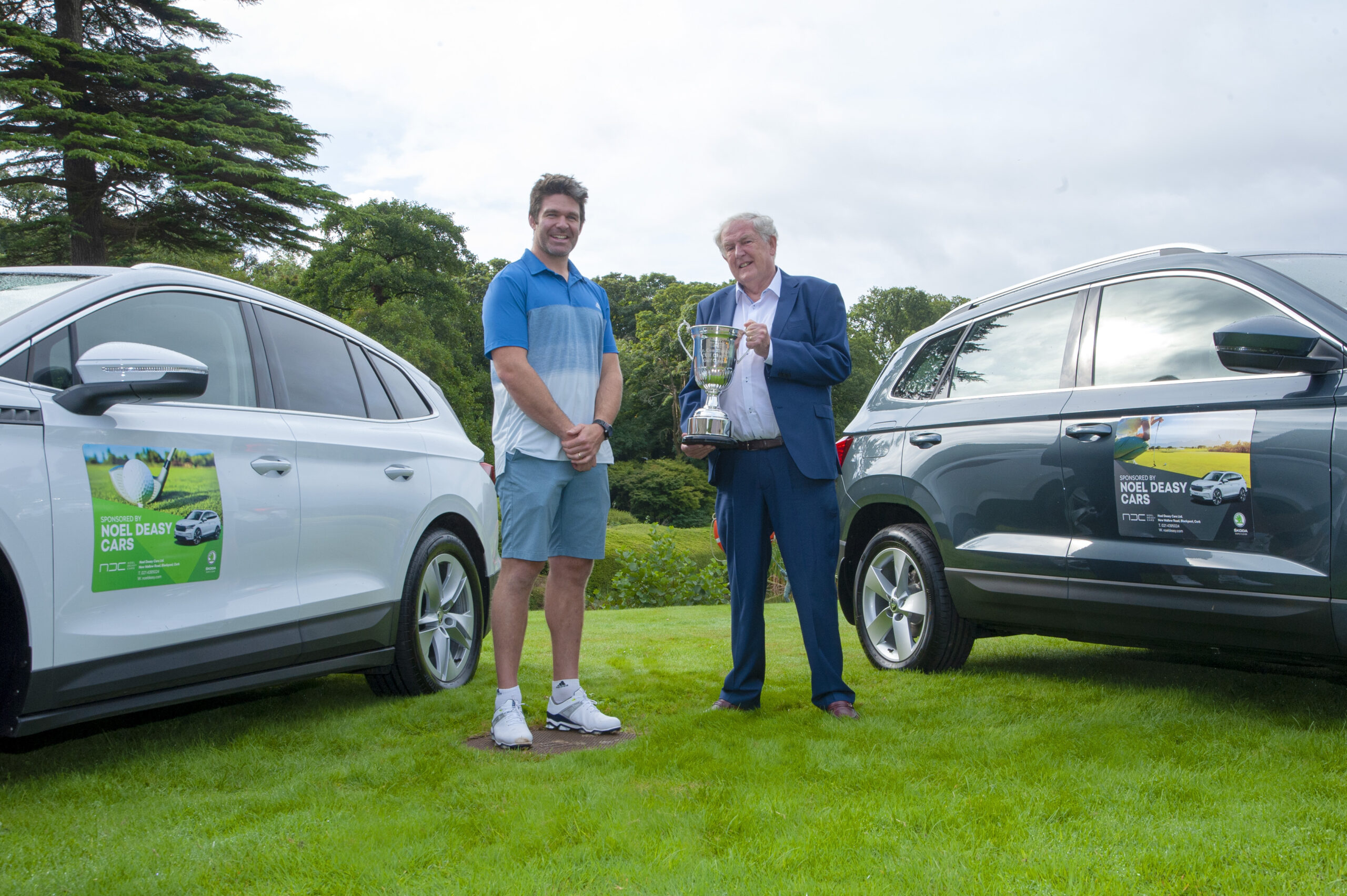 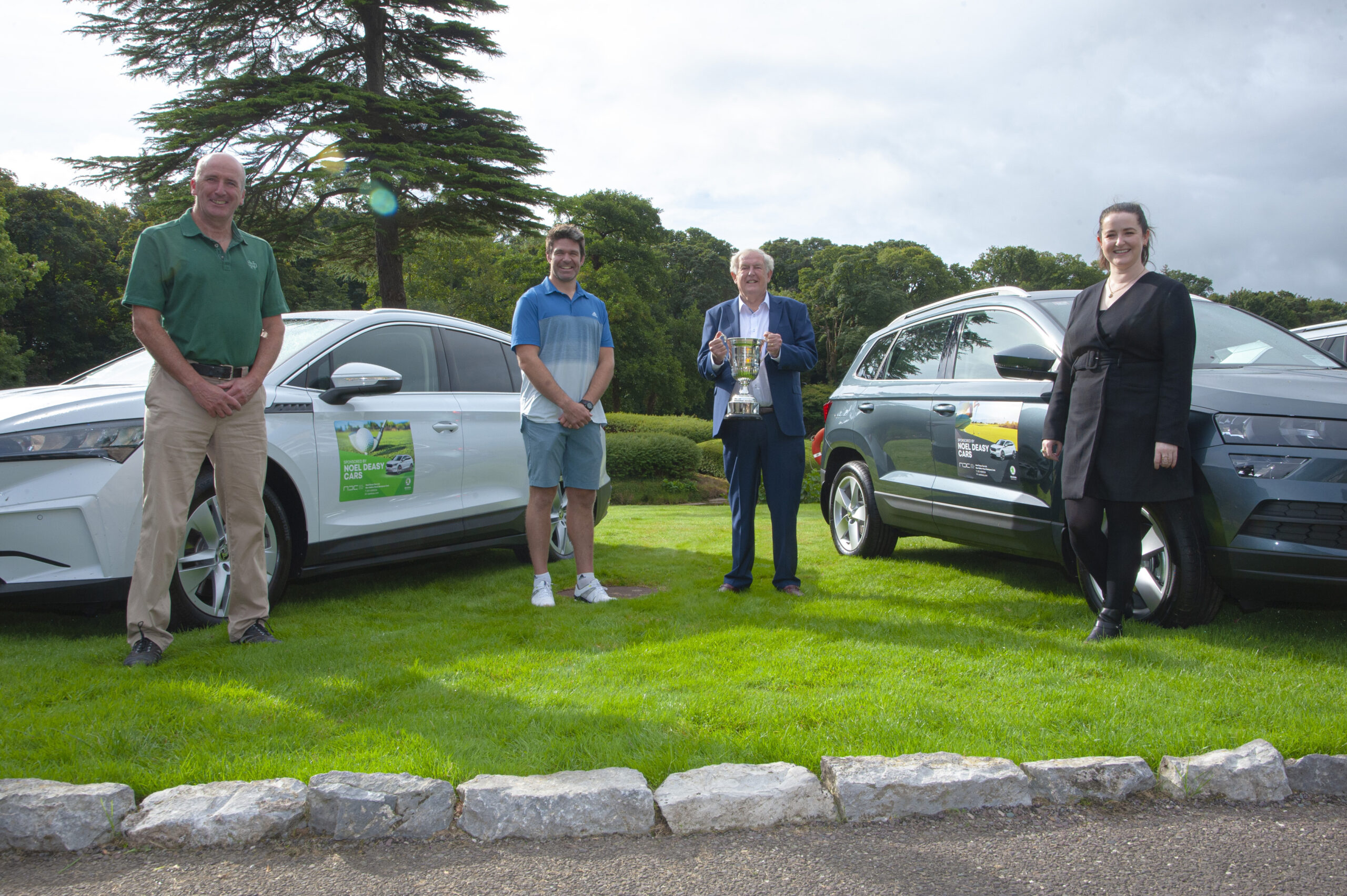 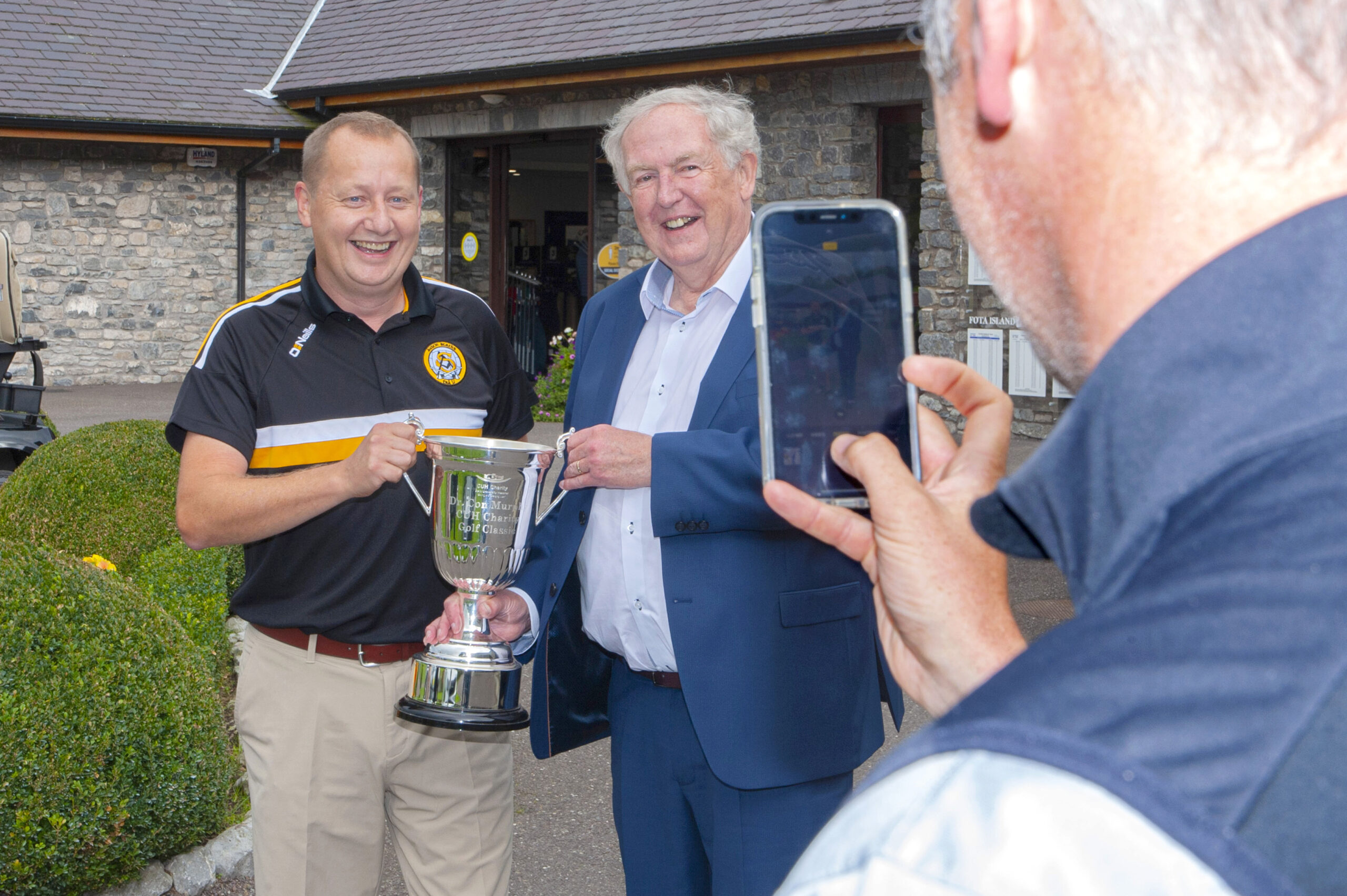 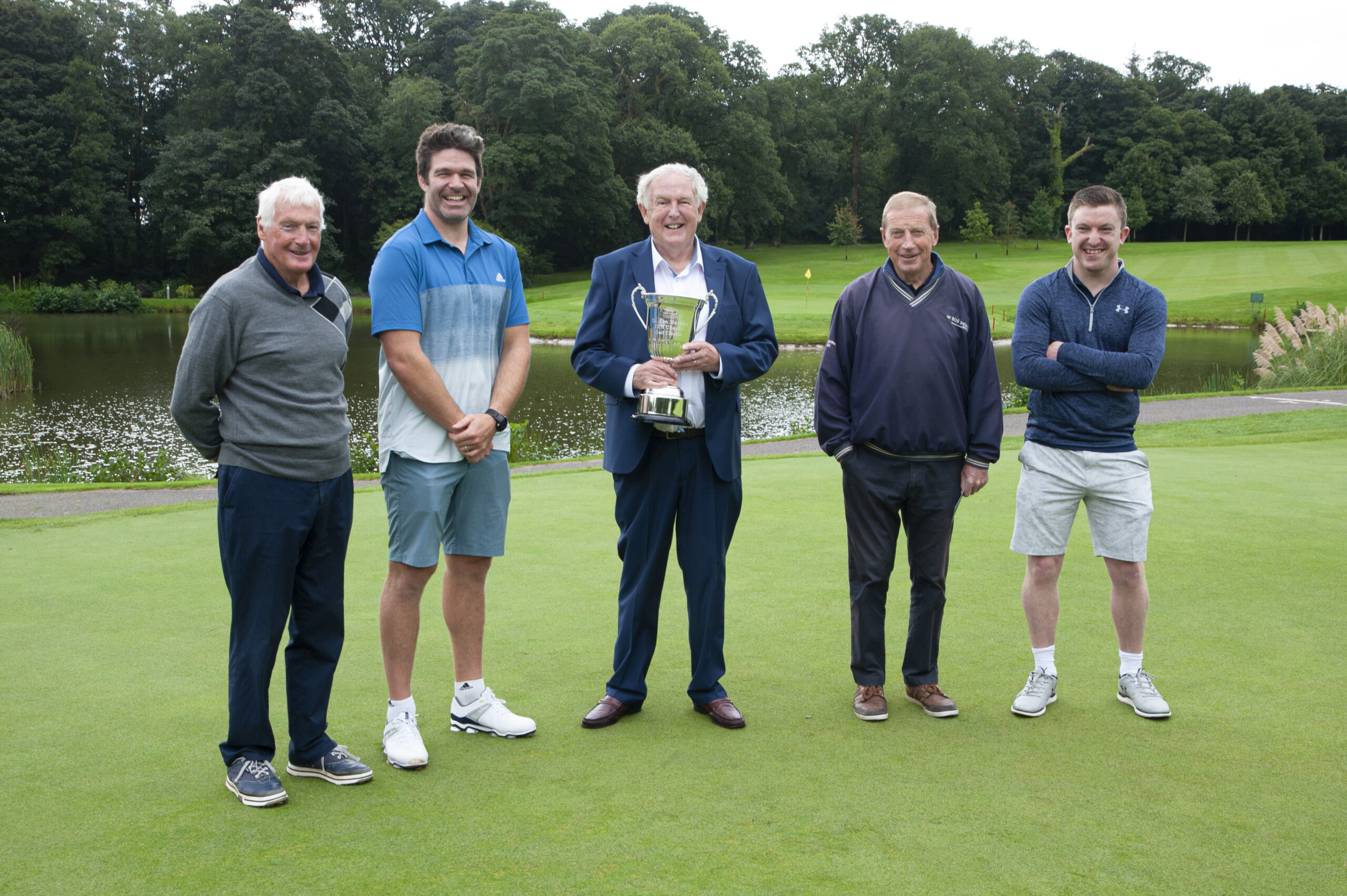 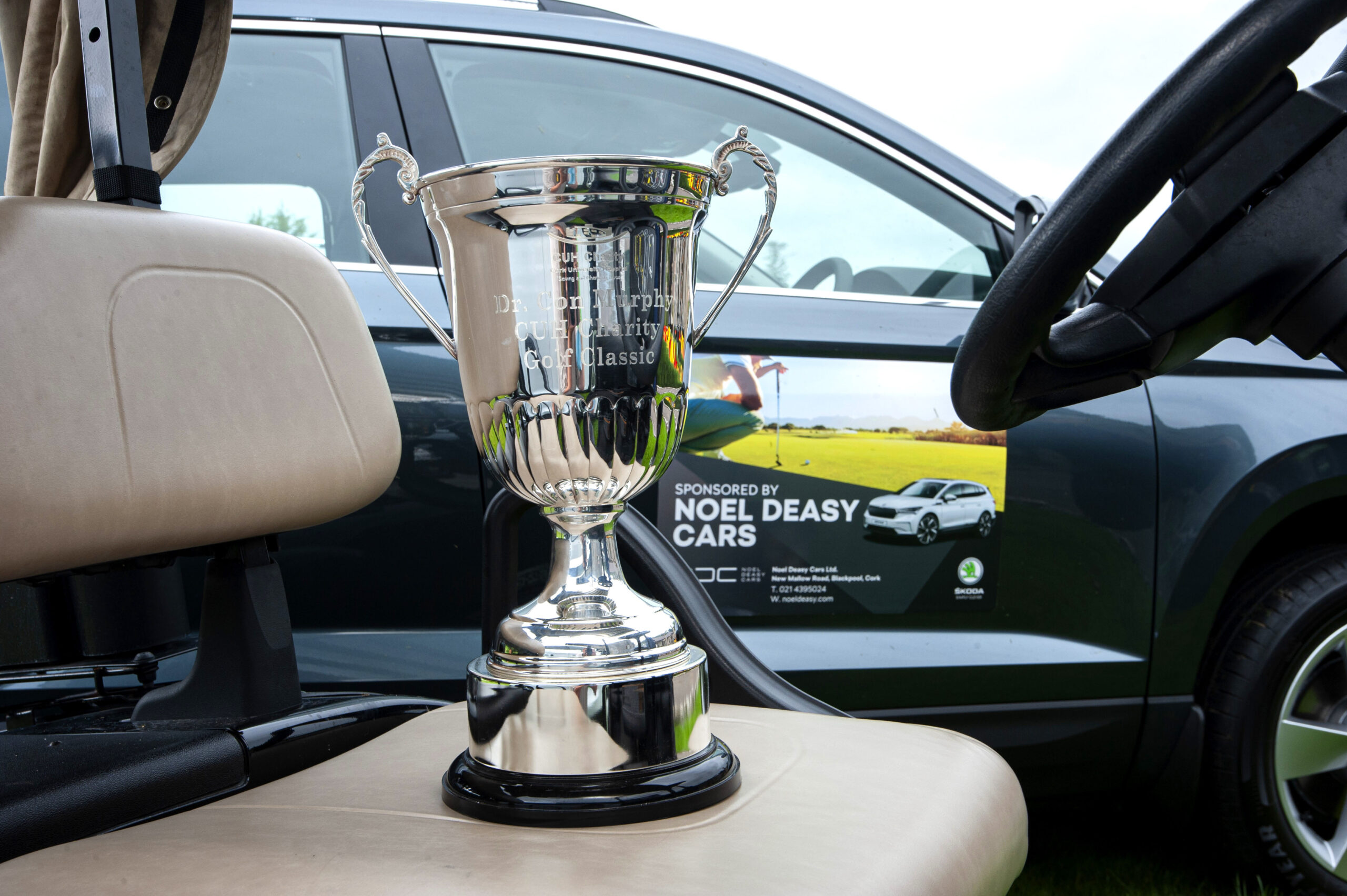 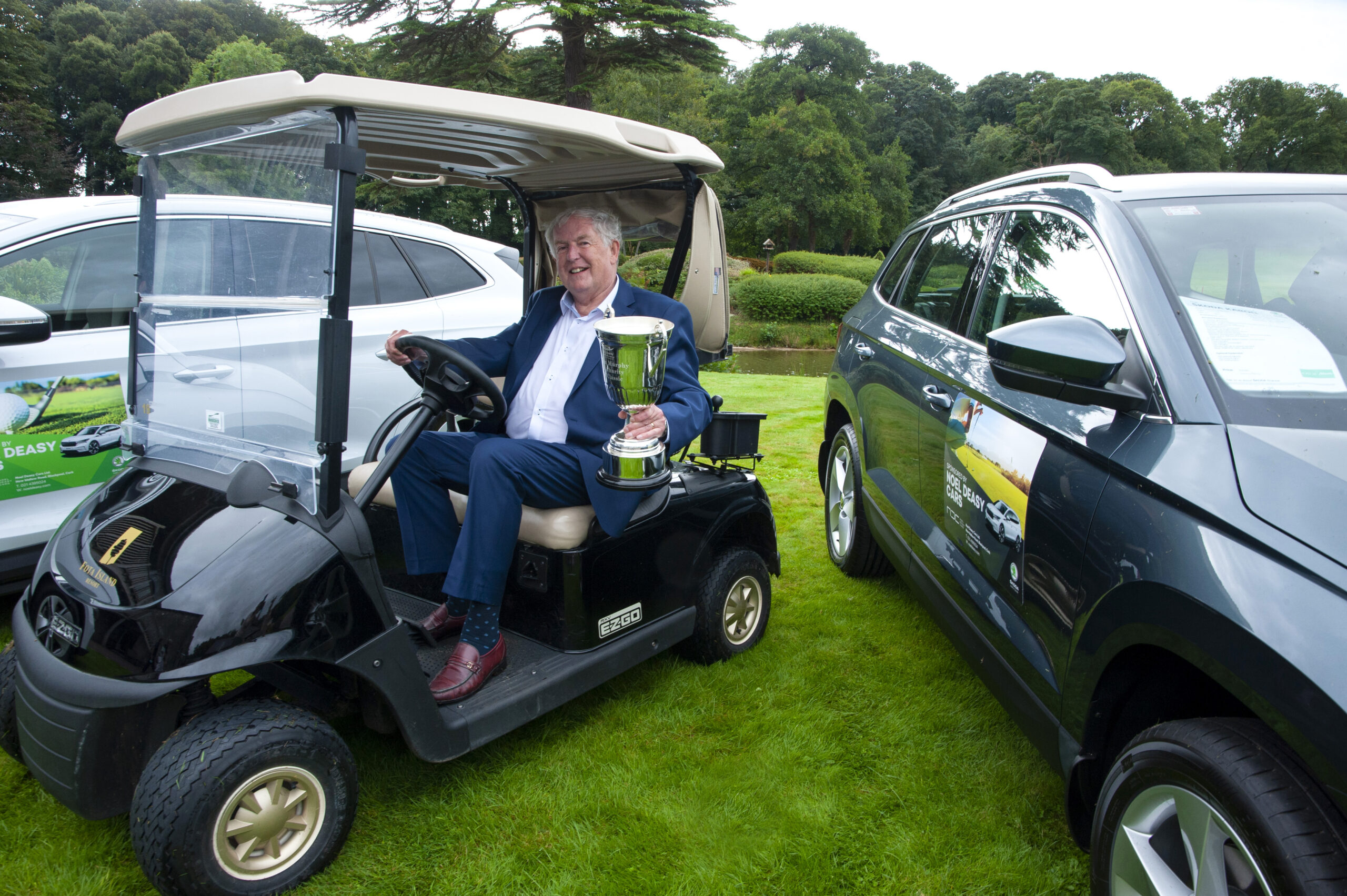 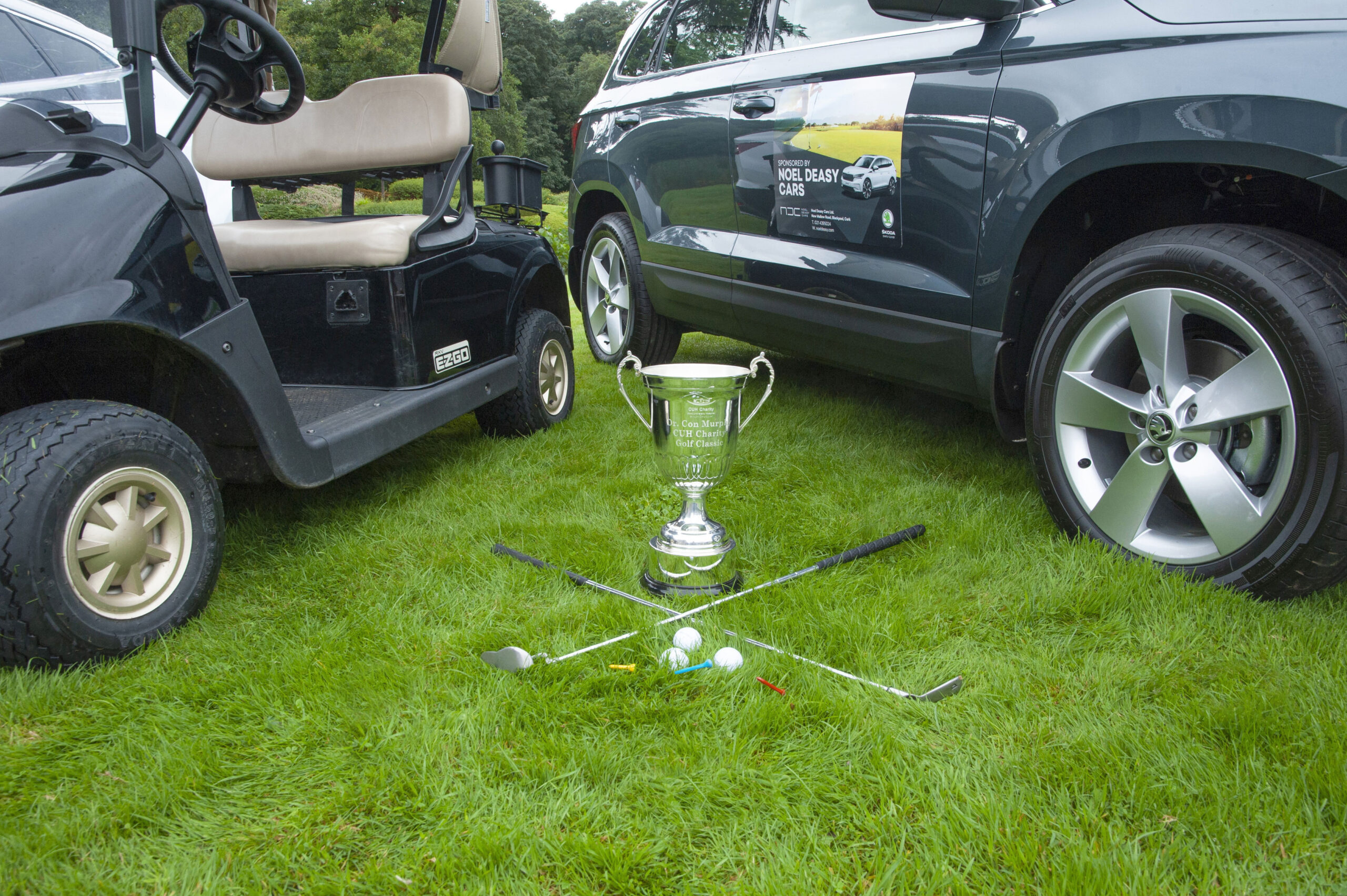 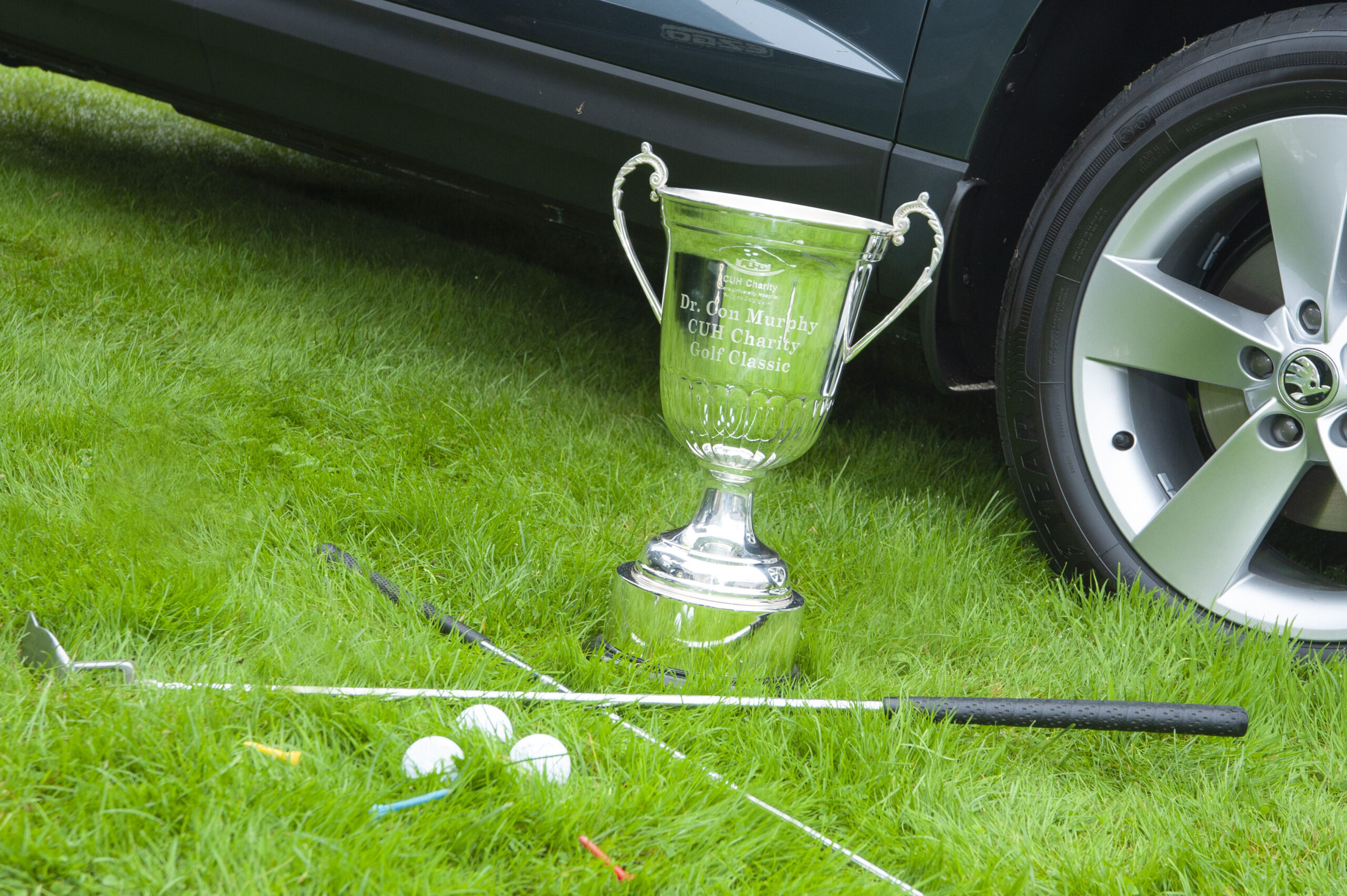 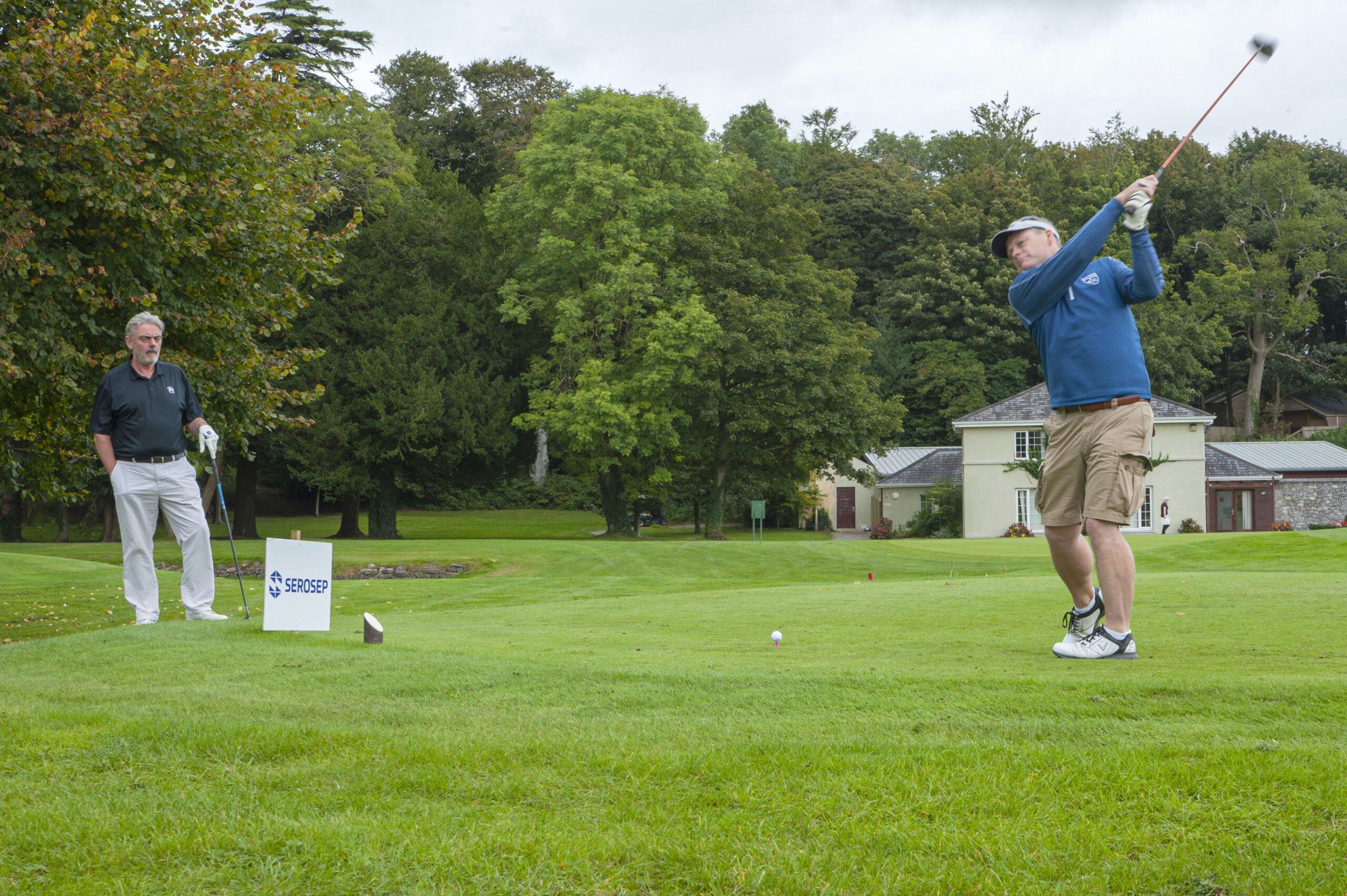 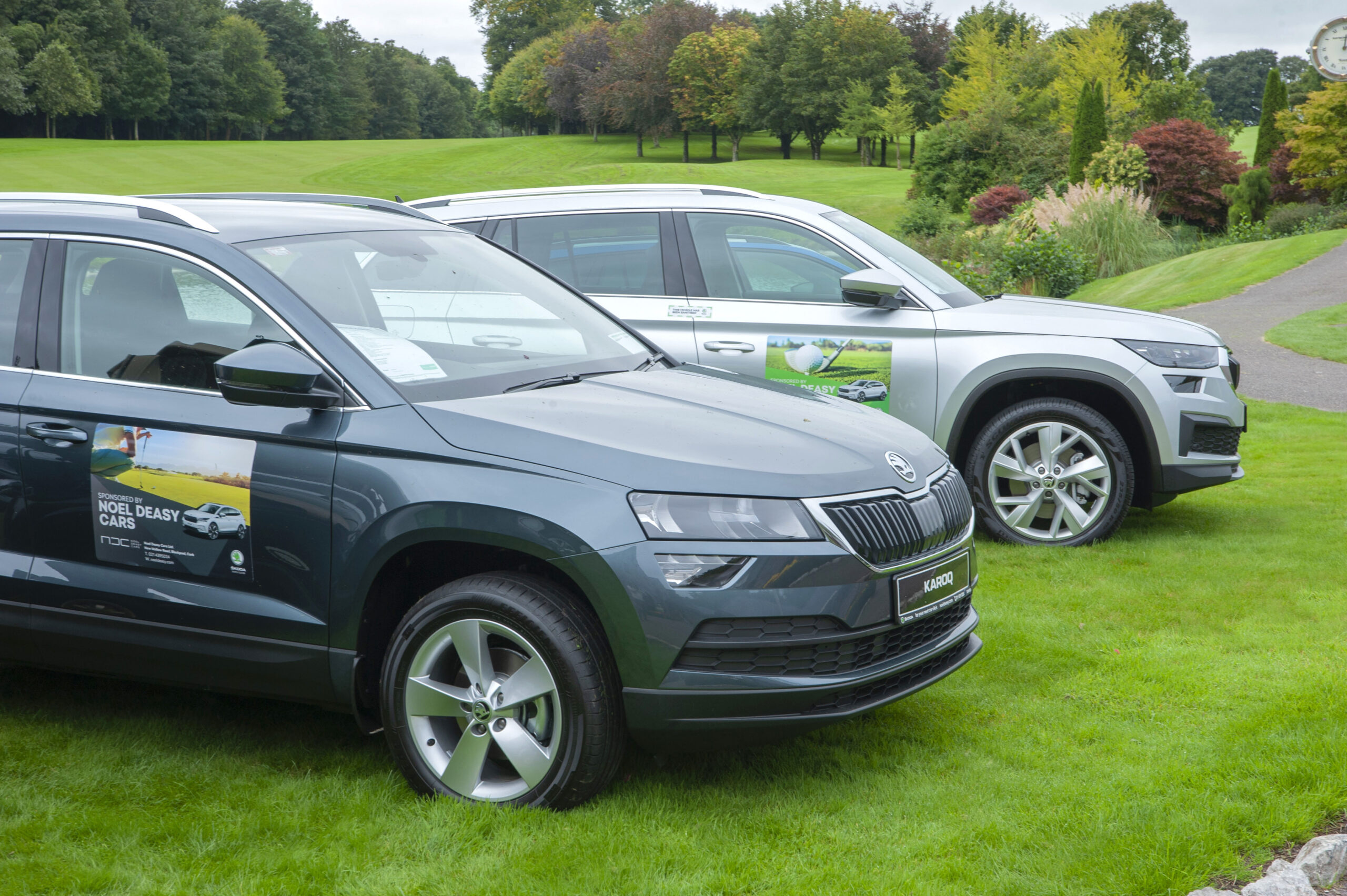 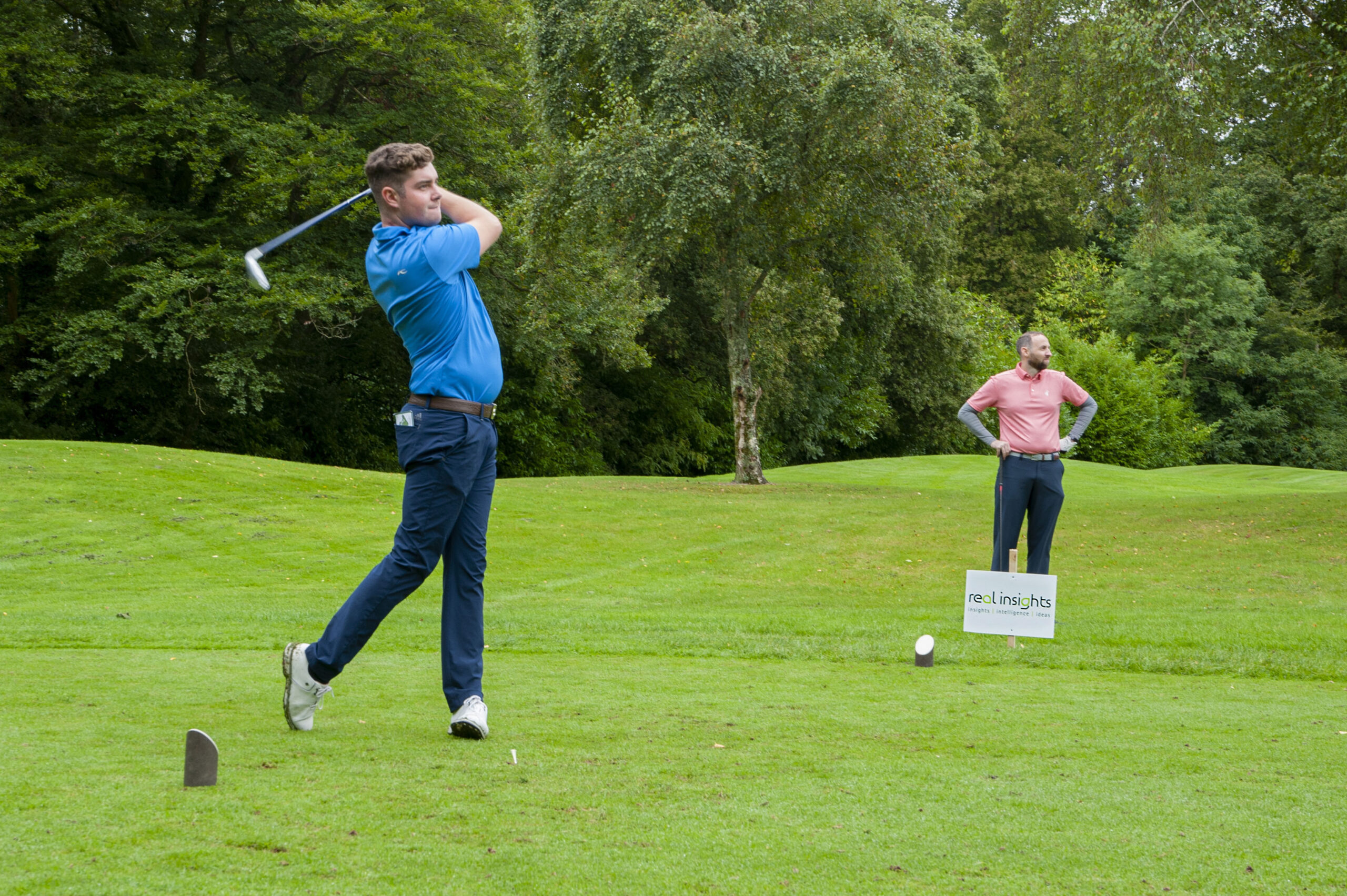 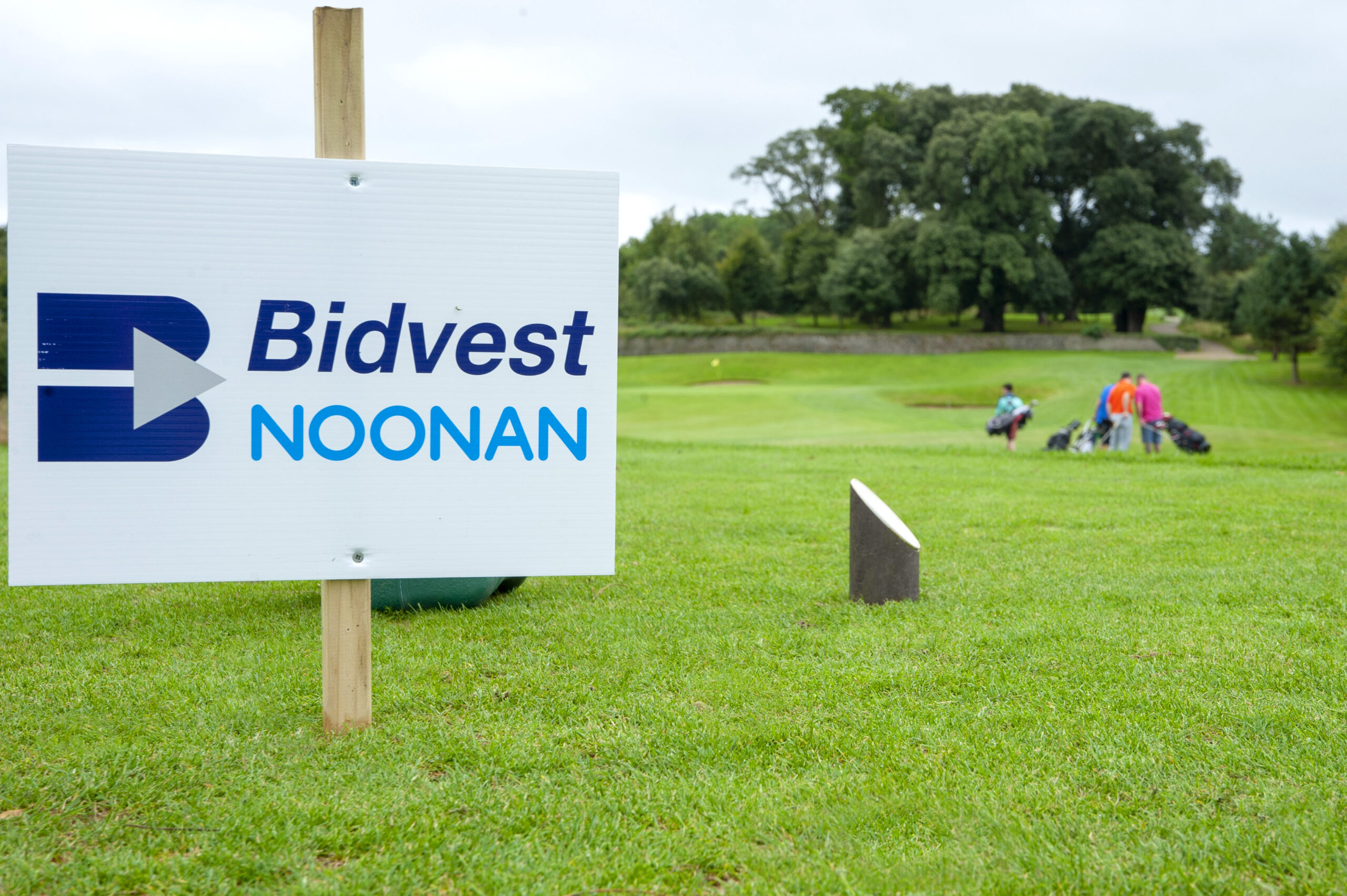 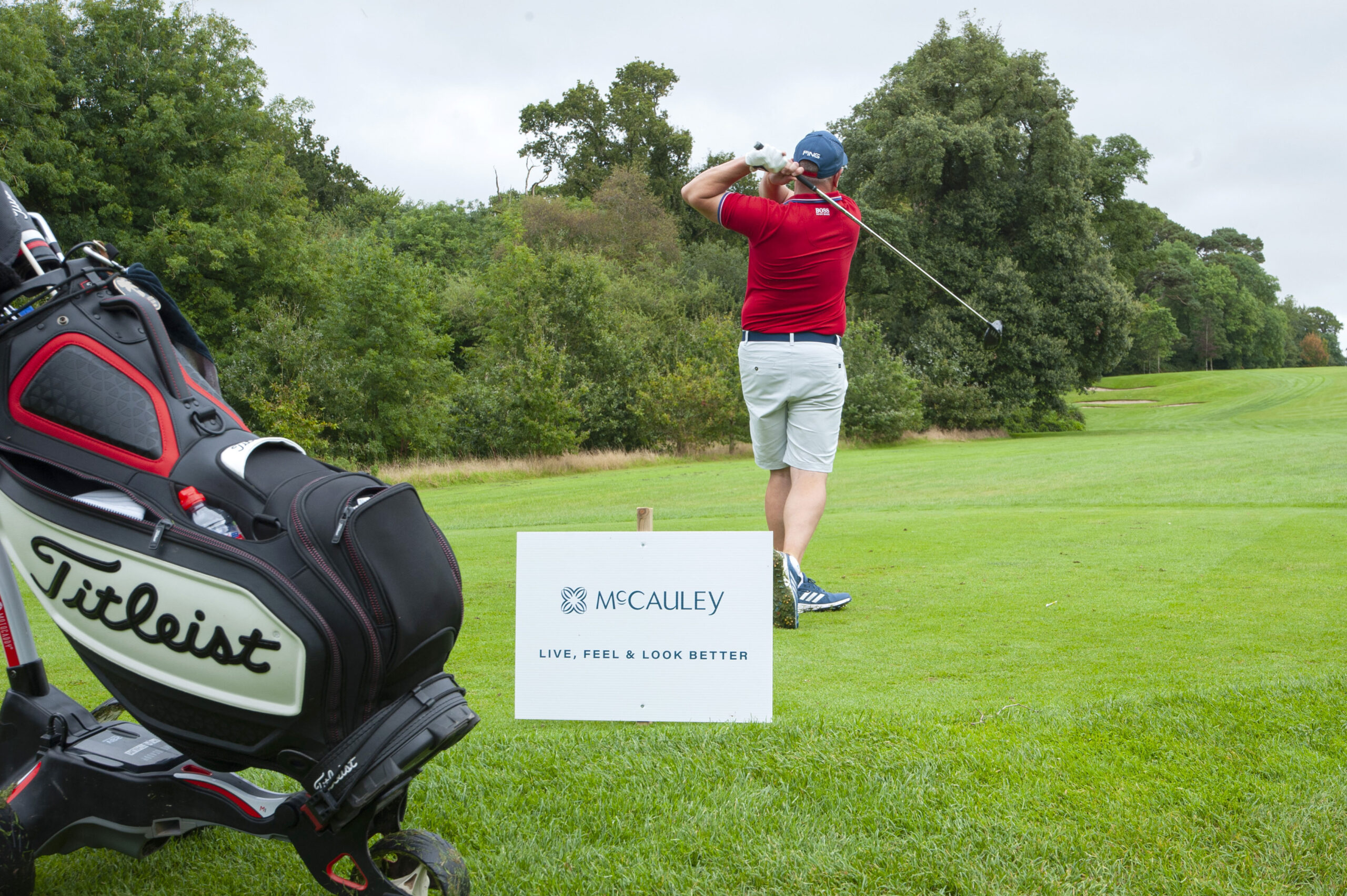 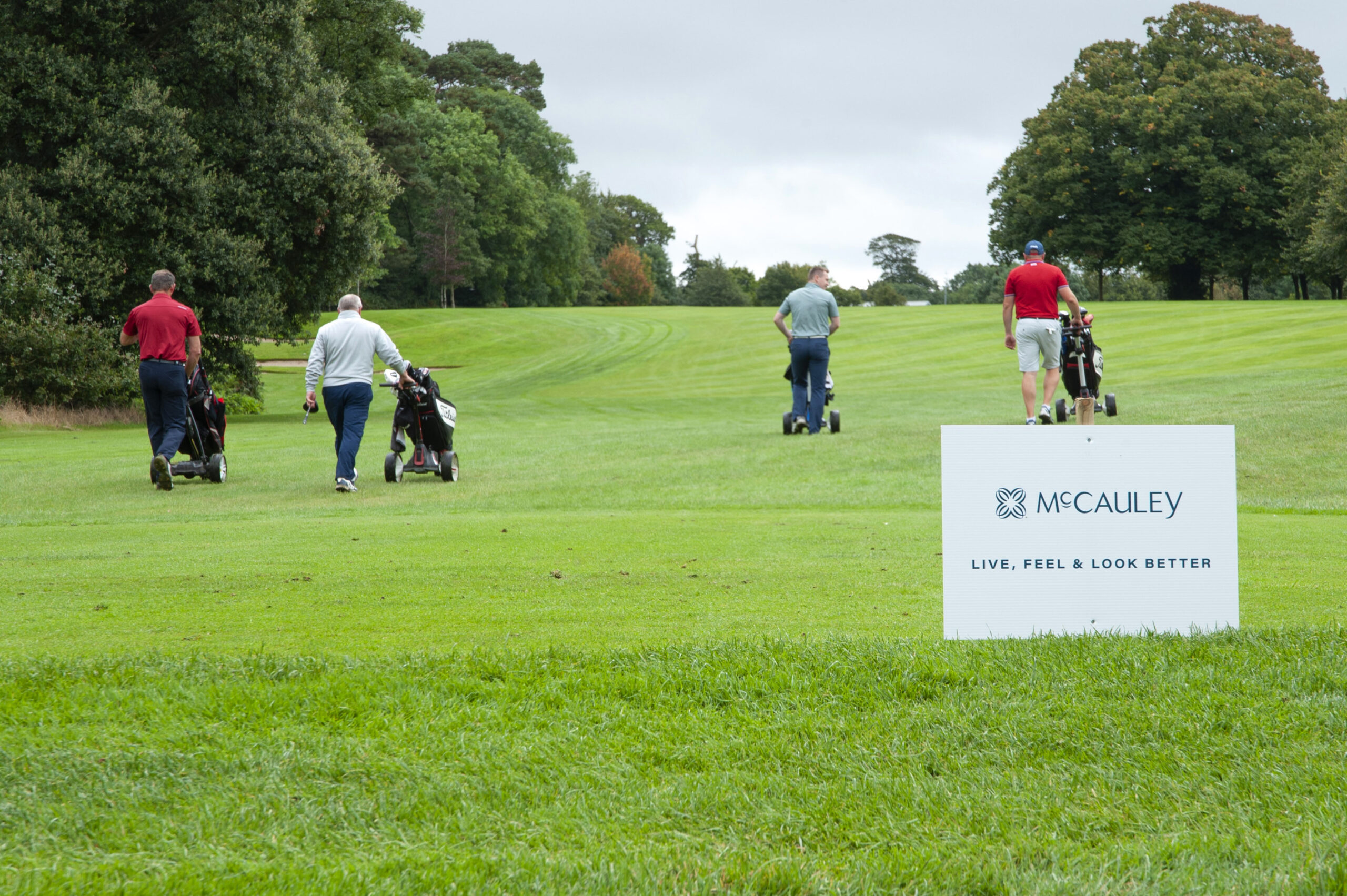 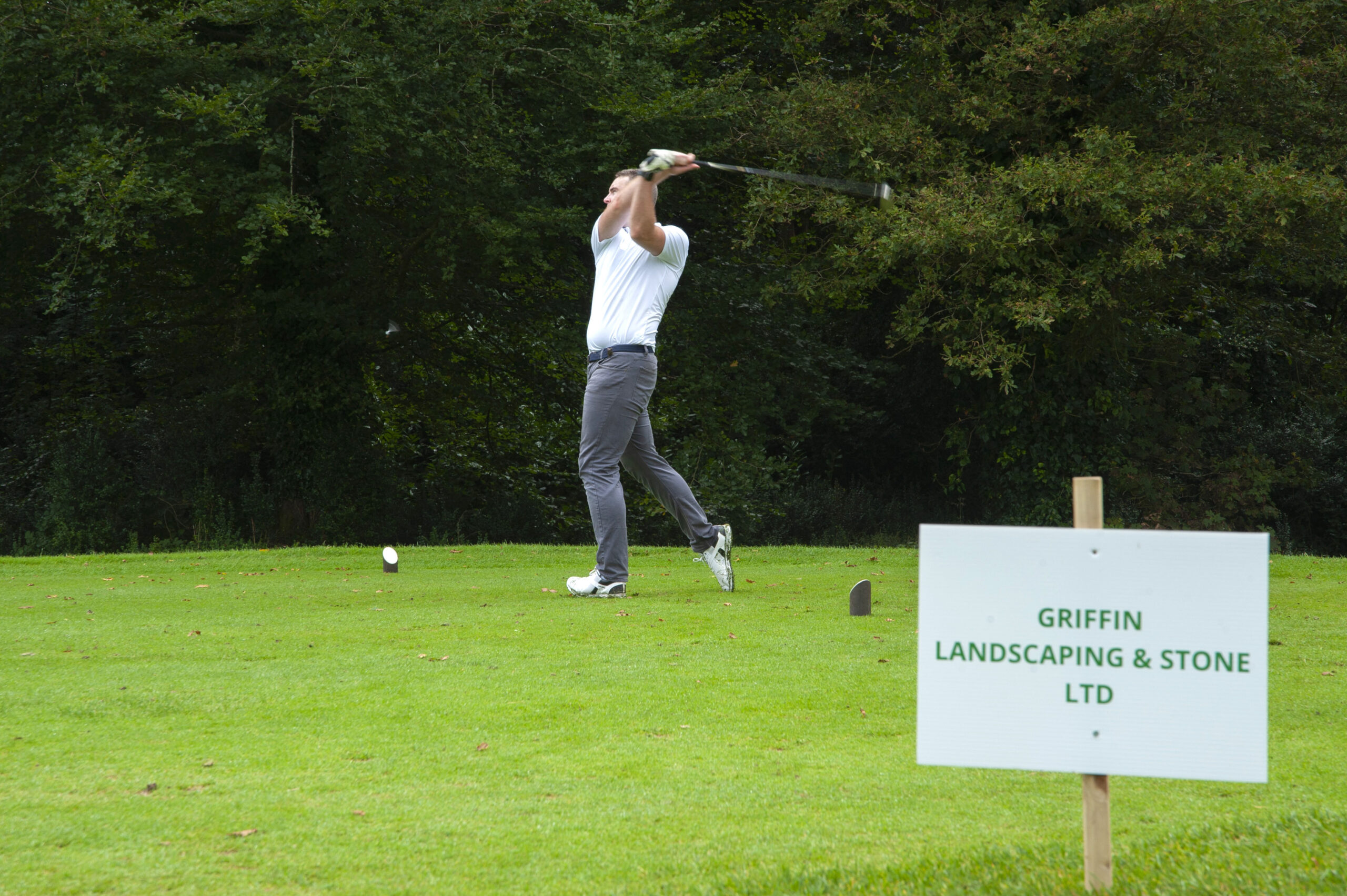 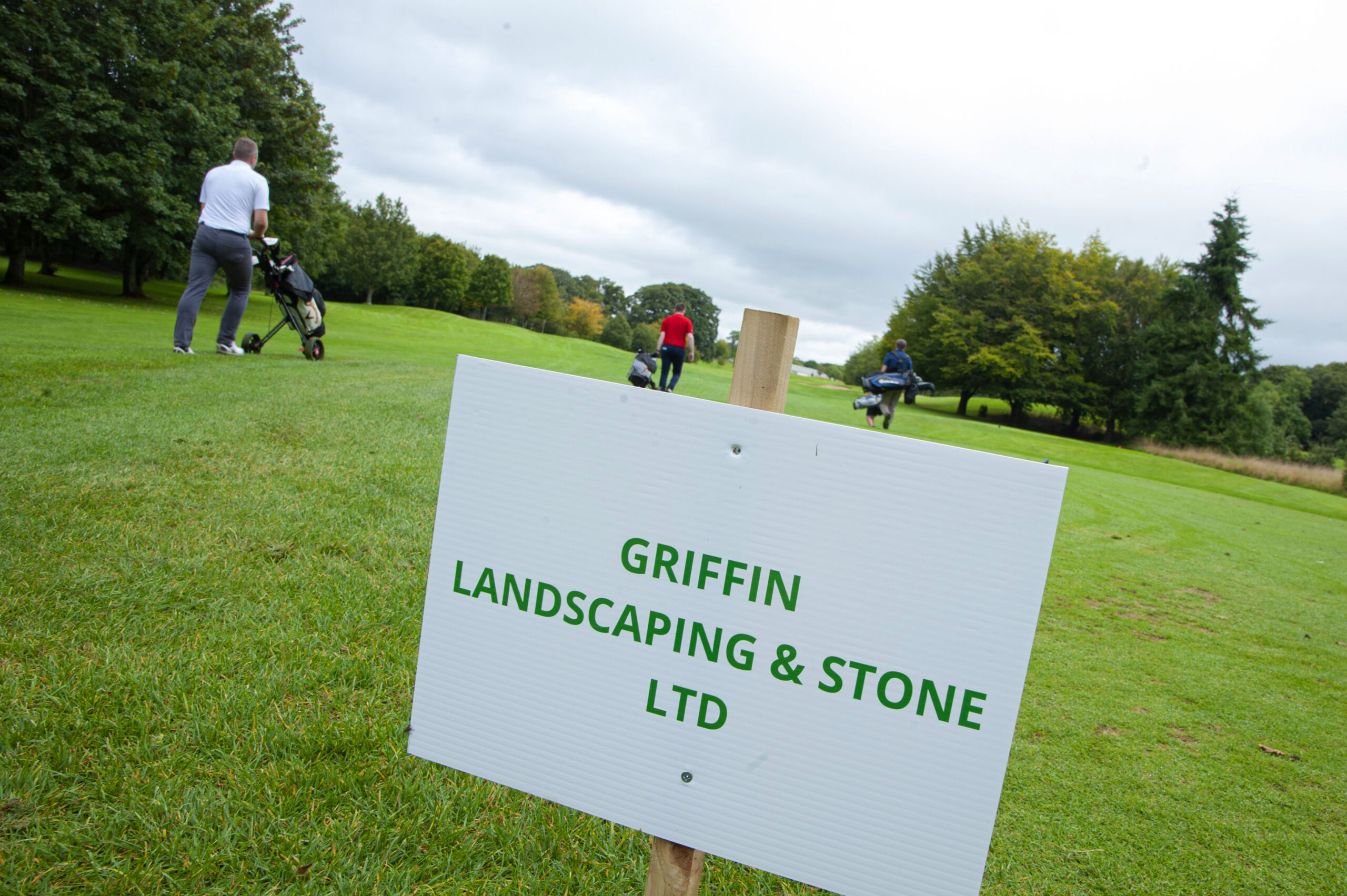 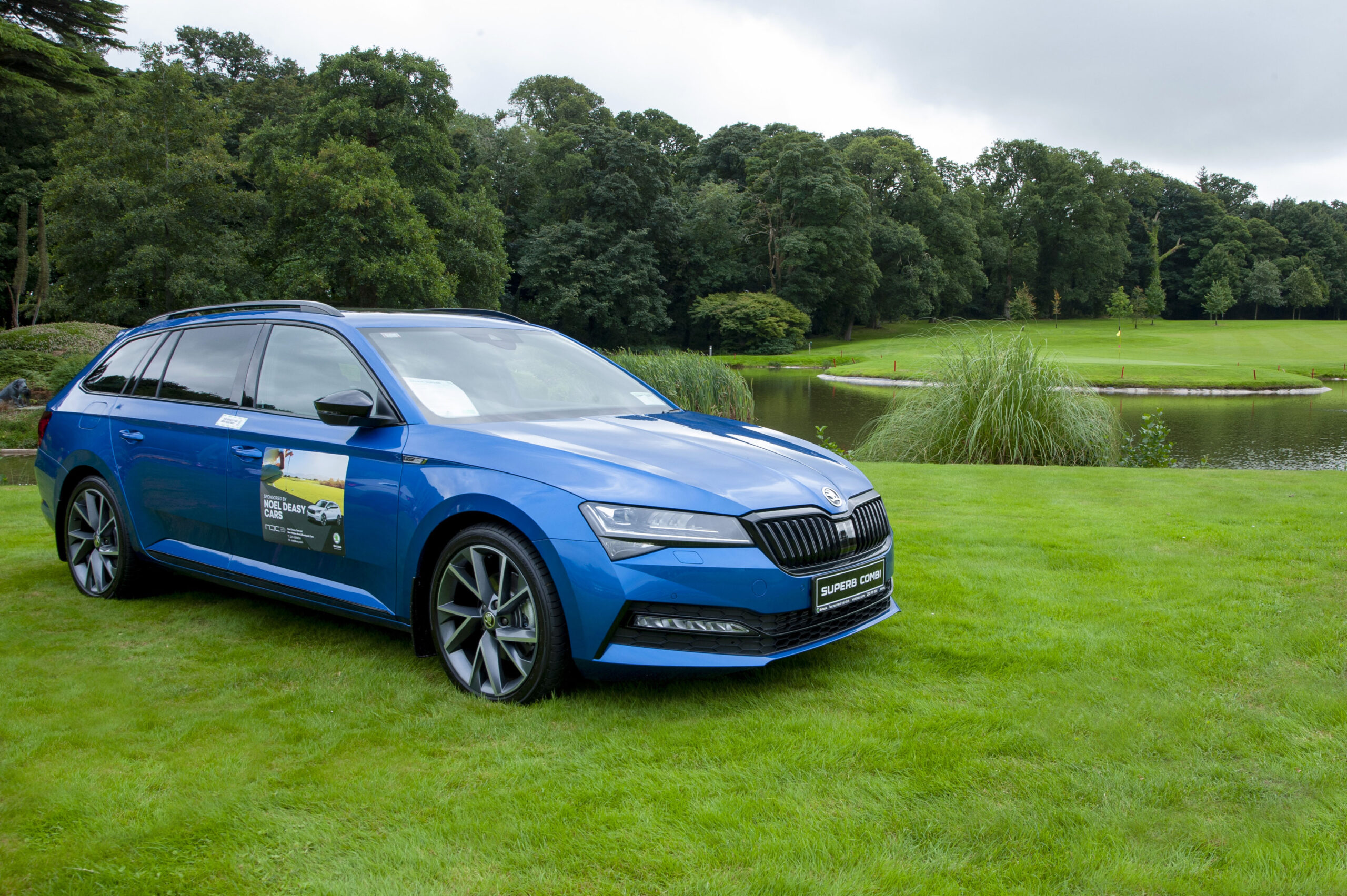 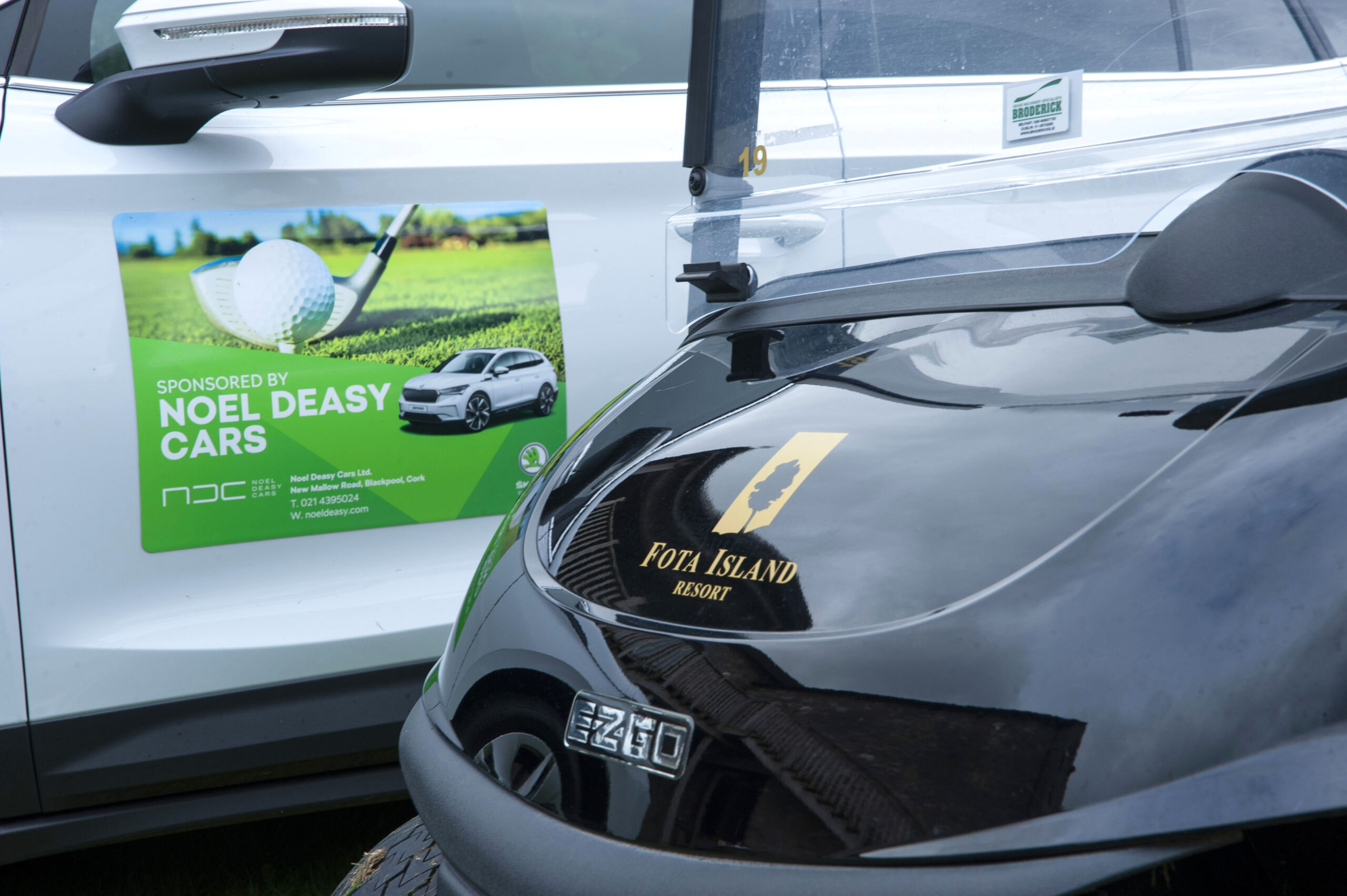 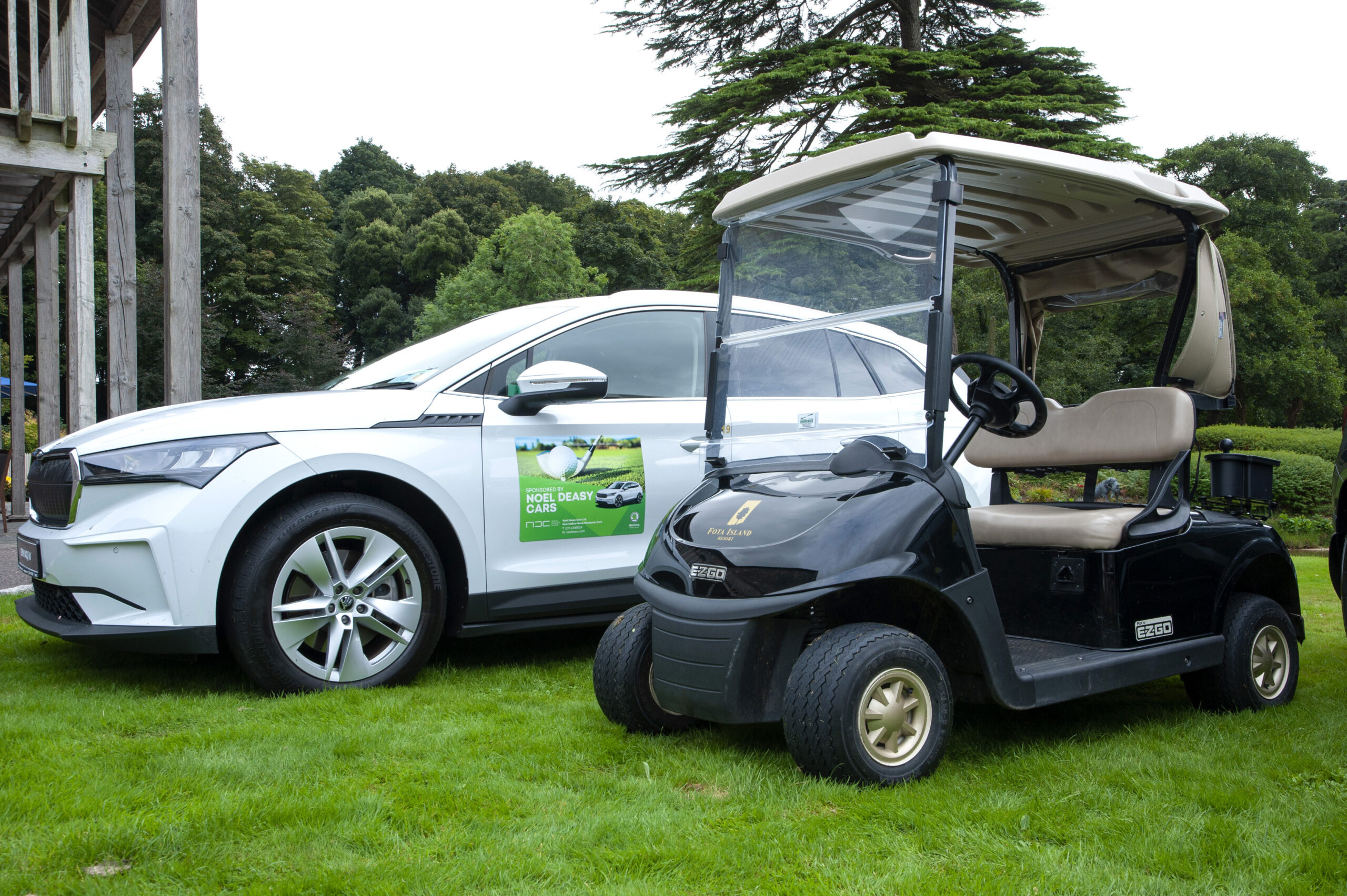 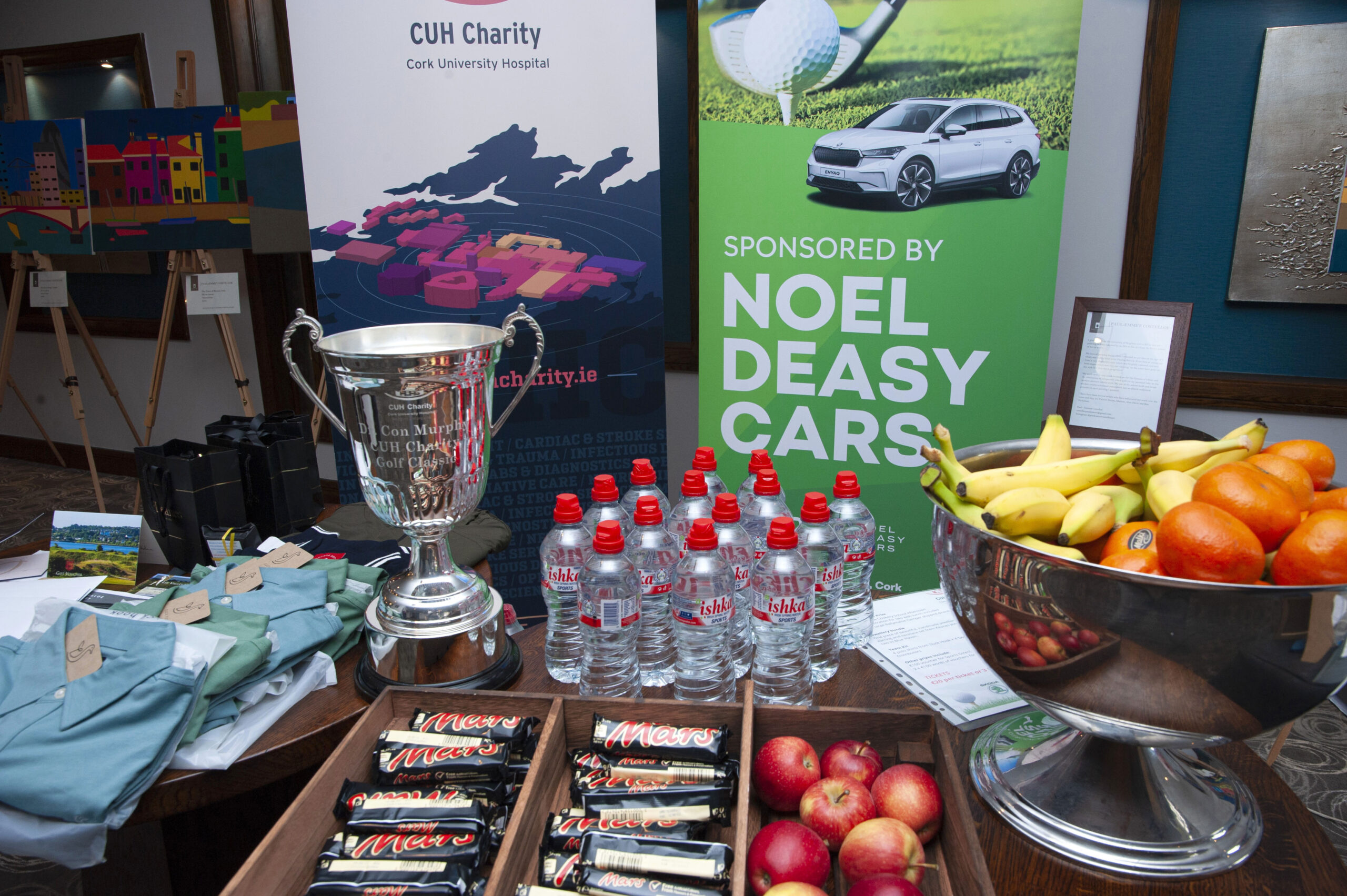 We use cookies to optimize our website and our services. For our policies, please visit our Privacy Policy
Manage options Manage services Manage vendors Read more about these purposes
View preferences
{title} {title} {title}
X